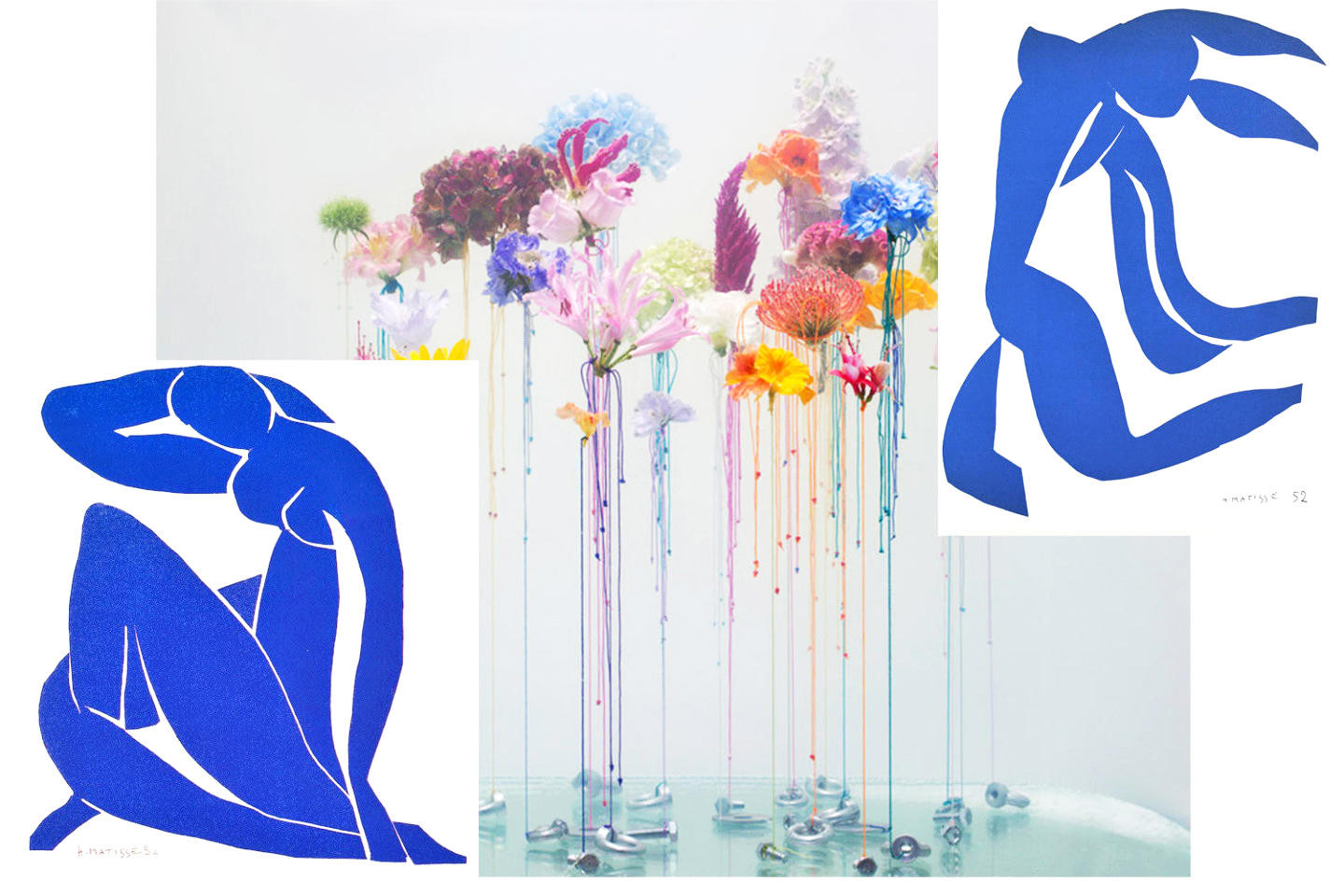 A few weeks ago I had to have surgery. A small surgical procedure that nevertheless required general anesthesia. I could have kept it for myself but I would like to talk about it here because as it is said that as bloggers we are also influencers, so we have “a power of influence” on the people who read us and follow us . So, I go into this super serious topic and I will try to explain with my own words! If this post can make you aware of this, that’s great 🙂

I contracted papillomavirus a decade ago and during all the time the virus was playing ON / OFF in the result of my smears, which was to follow. And it is in May when the result of the smear revealed an anomaly to be analyzed more thoroughly. A new appointment taken from the gynecologist to do a biopsy (colposcopy) this time. Three weeks later, the results of the tests confirmed that the “anomaly” was there. In other words, it was necessary to remove these “potentially carcinogenic cells”. A new appointment with a gynecologist specializing in pathology and I am reassured about what will happen exactly. He will have to remove these “potentially carcinogenic” cells by laser cutting this part located at the level of the neck of the uterus. The procedure is performed in 15-20 minutes under general anesthesia and there is no pain after surgery. Now I feverishly wait for the result of the control analysis, on the part that was remove, hoping that all the bad was taken off. In which case I should go back for a surgery. Just thinking about it makes me scared a bit because getting operated or re-operating is never a piece of pleasure, especially when it is a genital organ and I do not have still had child … So I try to stay positive by telling me that I’m fine and that everything is ok now 🙂

And if you ask yourself about the risk of recurrence or progression to cancer of the cervix: it is almost zero, once the operation is done! 🙂

If I talk about it today, it is because listening to the specialists I met, I learned that there is now a vaccine for girls to avoid catching the papillomavirus and therefore potentially end up with cancer of the uterus. So, if you have young girls in your community, do not hesitate to tell them about this (or their mothers if they are minors), by telling them to ask their gynecologist. If it can help, it’s really great!

Especially since the papillomavirus is a sexually transmitted virus and that men are carriers (even if for them it does not declare) and that therefore all young girls and young women are likely to catch it.

I’m glad I could tell you about it. 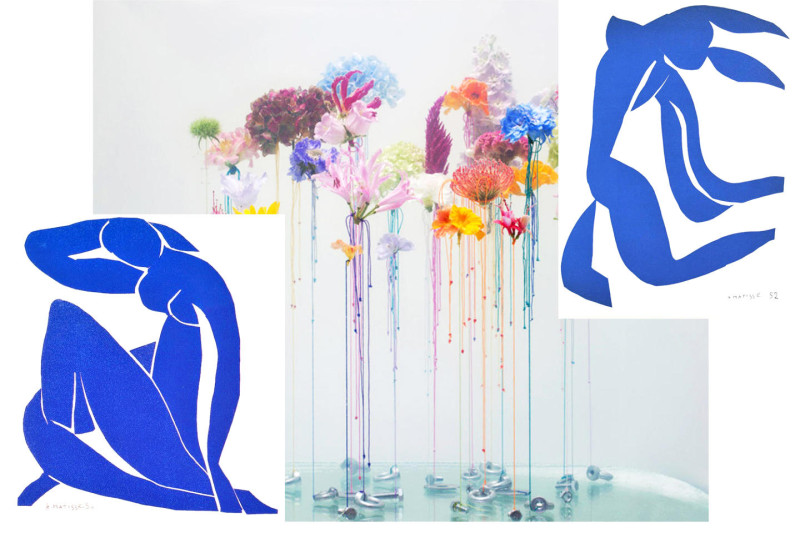