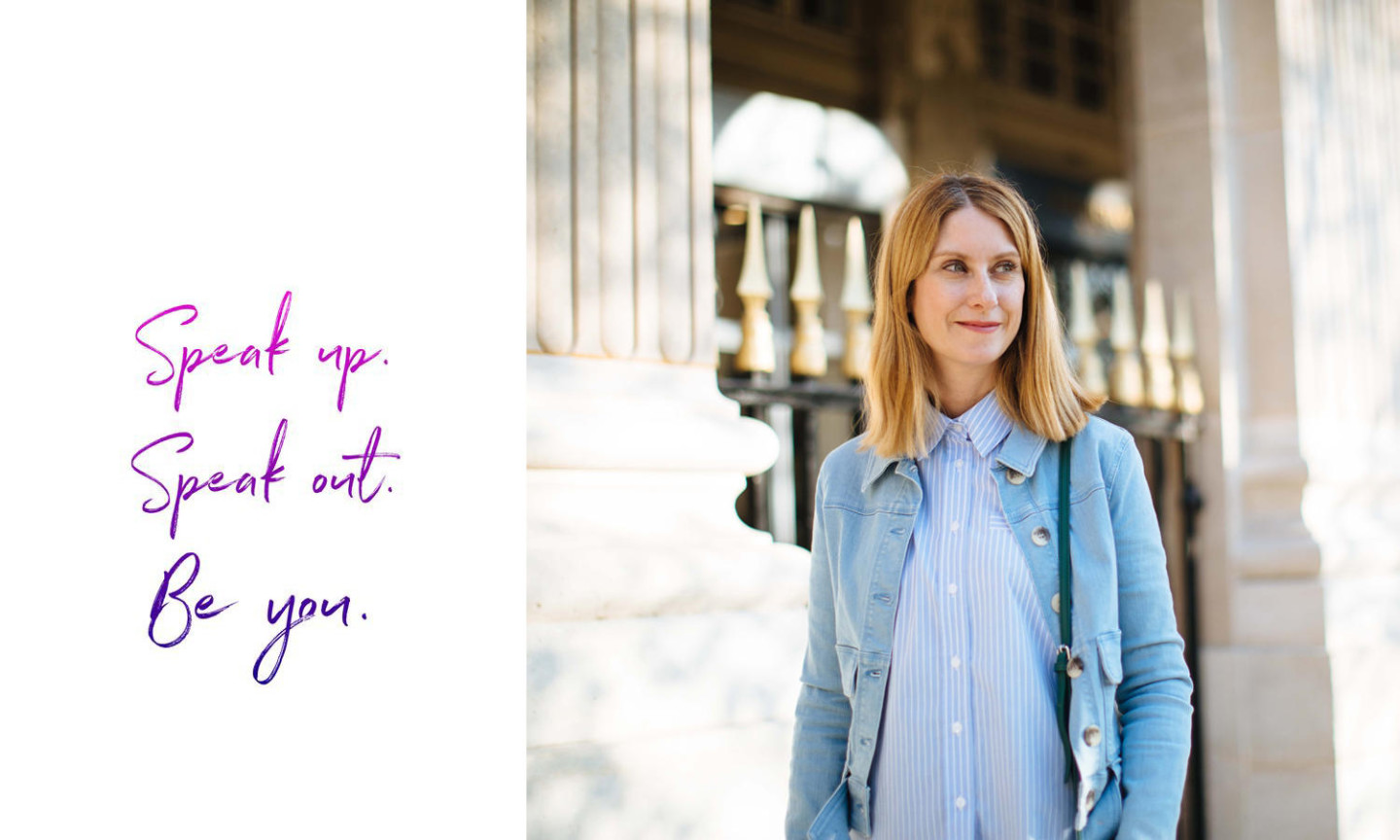 The weeks go by and are not alike. Remember my appearance on BFM TV ten days ago, it was a great experience. Totally unexpected since I was offered to participate in the show just 48 hours before my live show. In fact, I like it when the proposals arrive like this at the last minute, I do not have too much time to think and imagine anything. Anxious by nature, I was rather zen and confident, I knew my subject well 🙂 It’s only when I arrived in the waiting room (before my turn on the show) where I found myself face to face with Christophe Barbier (who came out of the set) in full political analysis, that I struck that it was not a joke at all. It is now my turn to speak. Micro set, I sit on the couch where the presenters join me to talk about woman’s fashion trends regarding this summer 2017. Two minutes chrono and it’s over. It’s time for the other guest, Louis Aliot, the companion of Marine Le Pen.

Apart from the presence of political guests, what also impressed me is how the two presenters work. You have to be precise, concise, relevant and go straight to the point in the given info. A few seconds and it cuts. Then we hear, “live in 10, 9, 8 ….” they resume speaking for another few seconds, the report is launched then again “5, 4, 3, 2, 1” Is ours, we are live, it is 7:10 AM! When the cameras go, we do not realize that we are filmed because they are hidden. Honestly, I was able to watch myself replay only 2 times and again the second time I was chatting with someone at the same time. Not that it is unpleasant to see me visually, no, it is more to hear me speak that I have trouble with. Besides, when I think of it, I have never felt comfortable talking to many people. As far as I can remember, I dreaded having to give a lecture or recite poetry before the whole class. And even with friends, I always felt more comfortable talking in a small committee. With 1 or 2 people maximum, otherwise I tend to erase myself. I prefer to let others talk for fear of saying something stupid or uninteresting. The fact of seeing me on TV reminds me of this aspect of my personality to which I was no longer paying attention (because fortunately it is still better than when I was younger) but who has re-surfed while seeing me replay.

And as I told you in this post, nothing is fixed, you can always work on yourself (depending if you are aware of it and want to move forward), the next step for me will be to work on speaking in public 🙂 To be continued so … 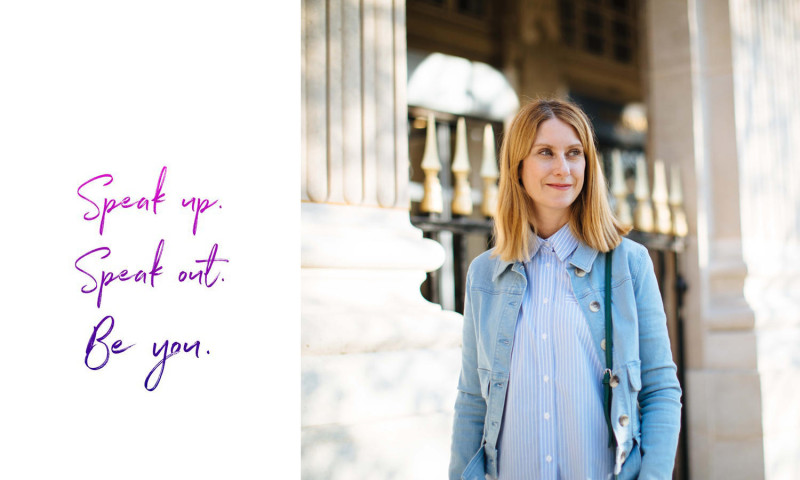